The Silver Fox Gets a Lash Treatment! 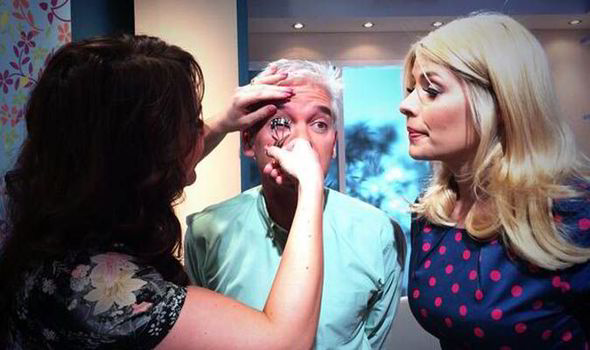 During a beauty segment which saw a lady having her lashes curled, fussy Philip admitted that his own eyelashes got in the way of what he was trying to read.

Crafty Holly Willoughby suggested he could undergo a bit of beauty maintenance and get them curled to get them out the way.

Phillip happily complied and proffered himself up for for a bit of male grooming. 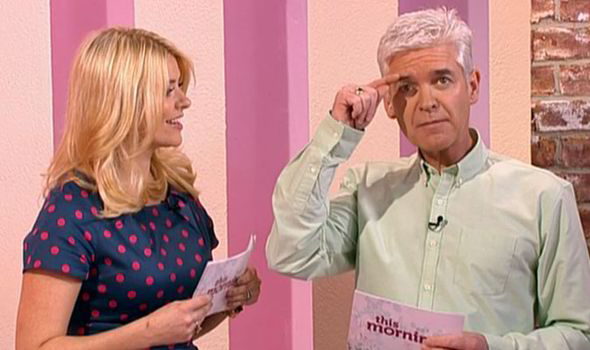 The presenter complained his eyelashes were too long [ITV]

He also posted a photo showing This Morning beauty presenter Hayley Sparkes getting to grips with his wayward lashes whilst Holly Wilghouby tried to control her laughter. 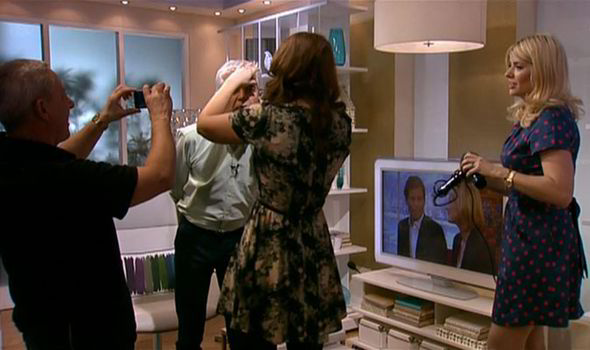 The grooming offered up some light relief for the crew [ITV]